I know I can over-index on sports analogies but hear me out on this one.

Tennis and golf are two of the most solo sports.

You learn quickly that it’s you, you and a coach or caddy.

You learn from daily interactions that you will develop by this coach and playing better players and training partners.

If you prefer computer games, you are either single-player or multi-player.

In Tennis, singles are for the elite, the best of the best. It’s you vs the best players and you typically have a surface you are best on.

We have been blessed in recent years with three incredible players at the same period of time.

In doubles, it’s you and your doubles partner.
And usually, long term partners have a coach or series of coaches.

Doubles are specialists. Even the best singles players don’t make great doubles players. If anything it can hinder their doubles partner.
The game is different.
Different dimensions.
Different shots and many different tactics.

Yes, this is very similar to how work and office work operates.

In most organisations, you are either a single or a doubles player.

There is an ex-team member I look back at fondly and was most definitely a doubles player. They would thrive from someone to bounce ideas off, someone to work in tandem with and someone to support and celebrate together.

There is another ex-team member who was most definitely a singles player.
They were an elite player, they were a born winner, they knew exactly what they had to do and when by and would drag those around up and demand more.

Unfortunately, the singles player wasn’t designed to play within that specific team and accept their team were not at the same level they were. The singles player has gone on to do great things, however, it was likely because they found the right tournament, their own business consultancy.

When golfers play in team games (Ryder Cup etc) they often struggle and will not pair well. Some pairs even when the top 2 players in the world famously were terrible.

Some sports weren’t made for pairs or teams.
This is the same as some team members and colleagues.

One of the interview questions my podcast co-host Nick asks is what team sports did you play? And then understands how you could operate within a team environment.  Many who didn’t play team sports simply do not know how to be a good team member and they have to be the star player.

The next time you look at your team and hire, consider if they are a singles player, a doubles player or have it in them to be a true team player. If they are a doubles player, who would they pair well with and get the most out of them and their doubles partner, not everyone can operate alone and prefer a team around them and it is essential to note and support on.

PS Here are recent blog posts you will enjoy 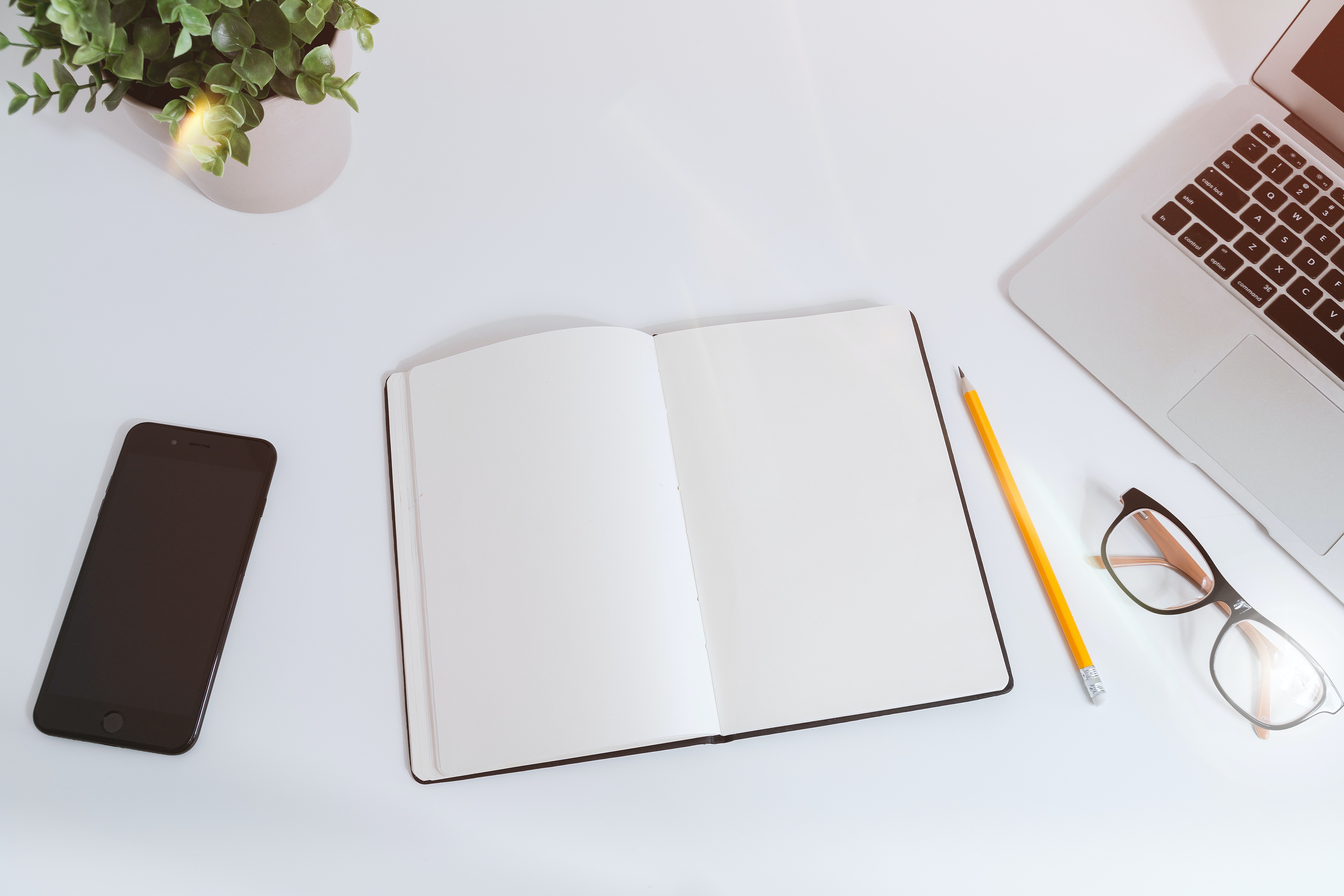 Signup for your weekly leadership newsletter.
Leaders Letters is sent every Monday with one piece of actionable advice to improve your leadership & your company.

You can read the existing letters here.

You Are Now Signed Up To Become A Better Leader.

You have successfully joined the Leaders Letter newsletter!

Focus is the company culture and strategy consultancy, designed to fix the broken world of work.